Welcome to ‘Park Life’, the first in a series of posts where members of the Normanby team will take you behind the scenes at the Park. Here, Paul, our Park and Gardens Manager talks about the improvements to the Sunken Garden area.

The beautiful snowdrops and daffodils are on display in the Normanby grounds, signalling that Spring, and our new season, is approaching! In preparation, the Park and Gardens team have been busy making improvements behind the scenes. If you have visited the Hall recently you will have seen that work to transform the Sunken Garden area is well underway, with the clearance of the old planting, creation of new planting squares and importation of new, clean topsoil. The mixed, contemporary planting of multi- stemmed trees, grasses, herbaceous perennials and grass seeding will be completed throughout February and March 2019. Additional new seats will complete the redesign of the area and will provide the opportunity for visitors to quietly enjoy the new planting.

Further planting will be carried out around the Hall to compliment the design over the coming year.

The Sunken Garden at Normanby Hall Country Park dates from the turn of the 20th Century, approximately the time the extension wing was built at the rear of the Hall in 1906. Sunken Gardens were popular during the Victorian era and gained further popularity during Edwardian times. 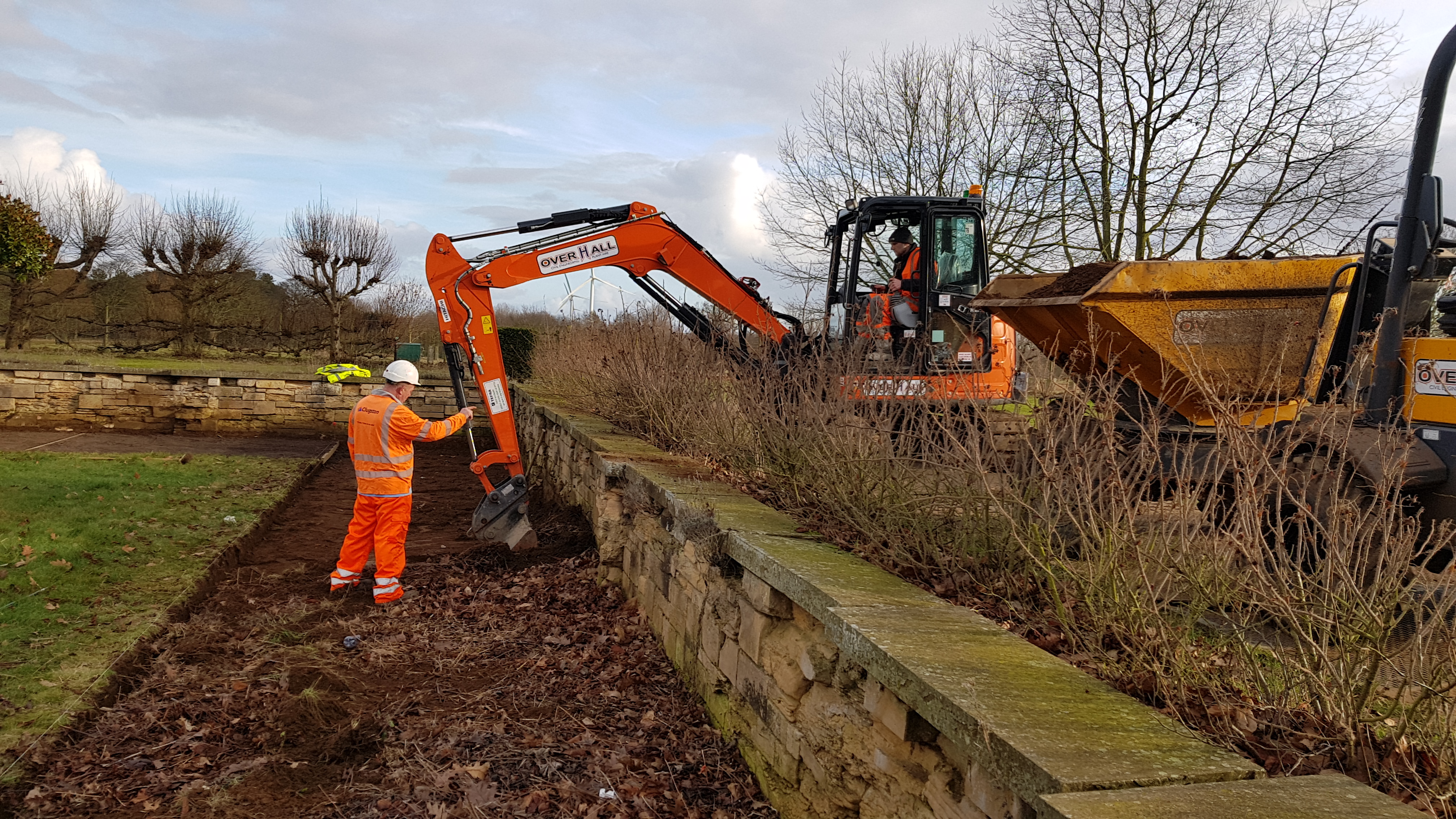